What an exponential curve Unsplash has laid out there in terms of uploaded photos. Only in May 2019 they announced – after 7 years of existence – to have exceeded the mark of 1 million photos. Now, at the end of July, there is the next milestone to announce.

According to official information, 2 million photos are available on the platform. For the second million it took only 14 months – let’s see how long it takes for the third.

The creativity and generosity within this community constantly amazes us. And we’re so grateful to be a part of it. This year already, we’ve seen how much of an impact the images you share can make – from your photographs of life during lockdown creating a new visual language for world at home, to contributors taking to the streets to document the Black Lives Matter protests around the world.

Unsplash combines this news with another milestone that Unsplash has to announce: 200,000 users are registered. As we now know, more and more photos are being uploaded to the platform in less time, but it can be assumed that many users are mainly consumers rather than creators.

To celebrate the special occasion, Unsplash has created a collection of the 200 most downloaded photos ever. On Instagram, a selection of photographers were personally thanked in the story (still accessible through the highlights), and universally popular Unsplash veteran Markus Spiske is apparently so important that he appears twice (he earned it). (Thanks, Mika!) 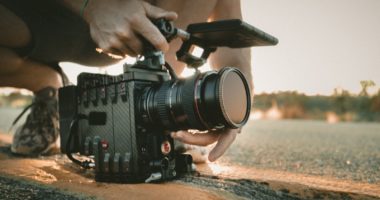 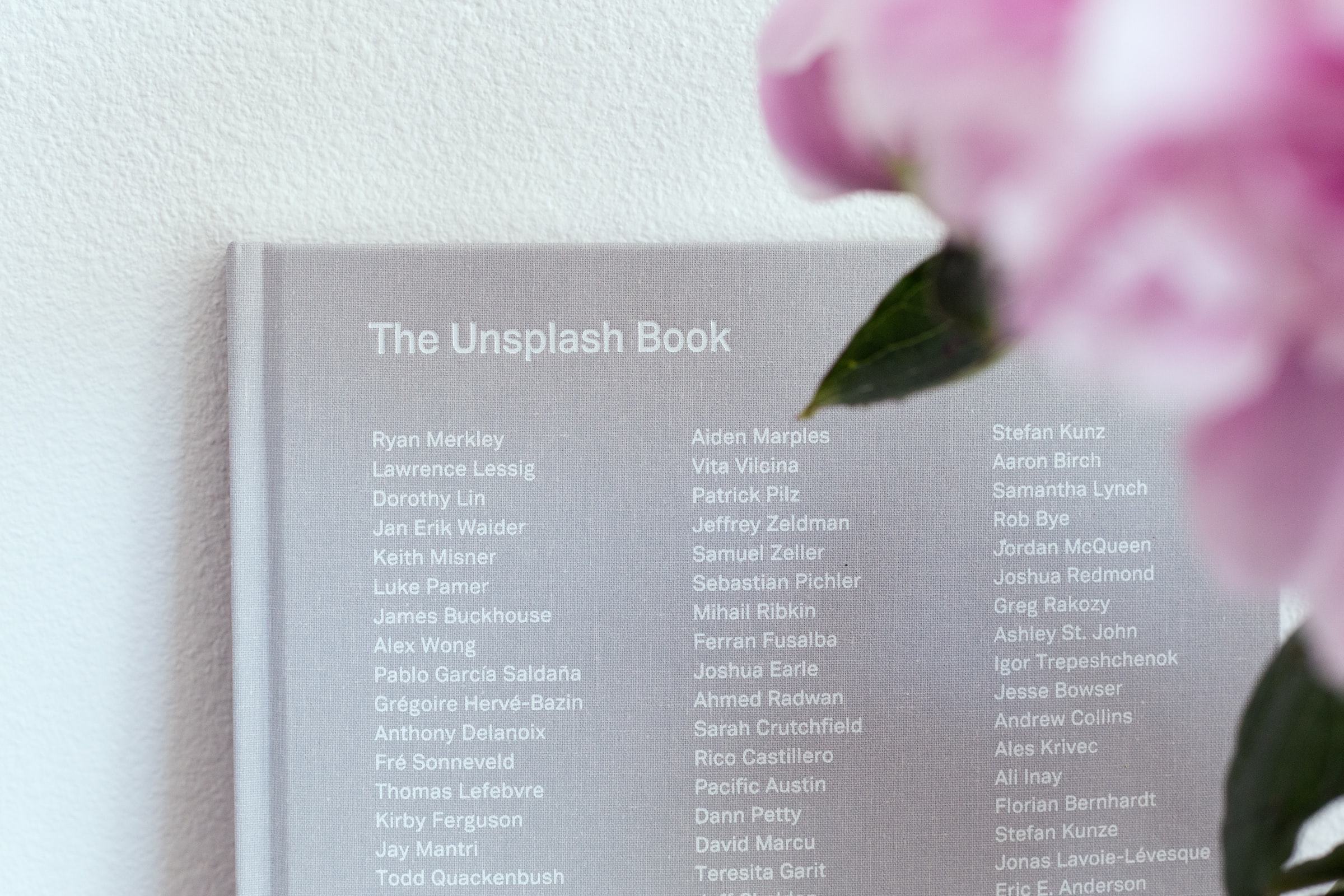 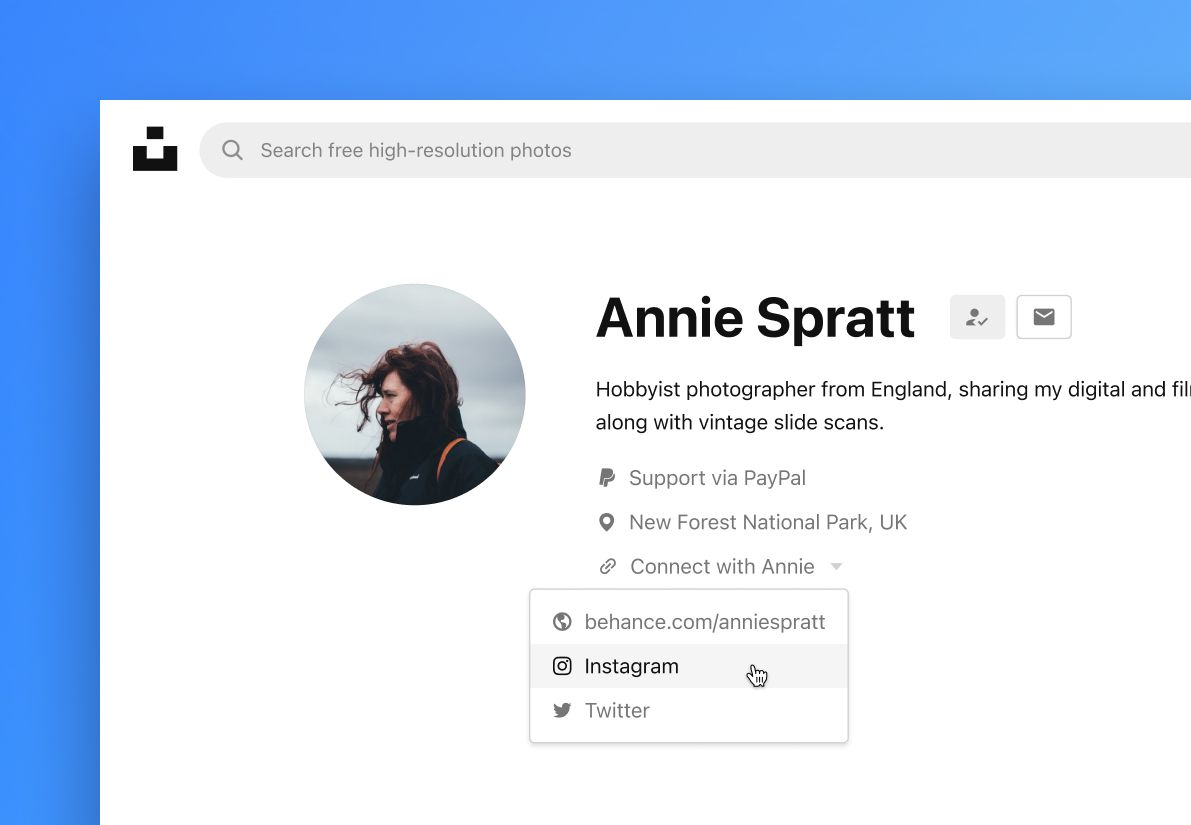