“Your June highlights on Unsplash” cause great confusion

The recent release of the personal highlights via e-mail has caused an uproar among users and members of the Unsplash team alike. At the beginning of each month, every user receives an e-mail summarizing the numbers of how his or her account has performed. In addition to the bare figures, the three top photos can also be seen.

On August 1, 2020, however, many recipients had a message in their mailbox with the title “Your June highlights on Unsplash” – the same message that had been used to overwrite the highlights a month earlier. The fact that this error did not only affect individual users but apparently the entire operation became clear in the Slack community.

It is remarkable that users report different experiences. Sometimes they are “almost identical”, sometimes “the same content line for line”. Even on the Unsplash team’s side, the error could not really be traced or solved – in the case of Annie Spratt herself, the comparison of the mails failed because she had not received the previous one. According to her, these are the statistics for July, although they are titled June.

In my case, the statistics in the emails are very similar (not even 1000 views apart), although they should be clearly different. At least via the service splashstats.space I get about twice the number for July.

A new e-mail with the correct numbers has neither been sent out nor announced so far. 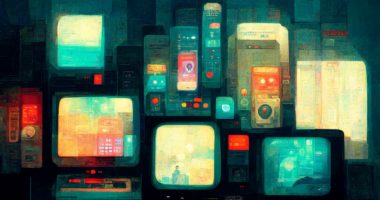 I have to agree with Marek about one thing: It feels like cheating. To generate so many and such great images so quickly is really a miracle of technology. What does this mean for the future of stock databases as we know them? 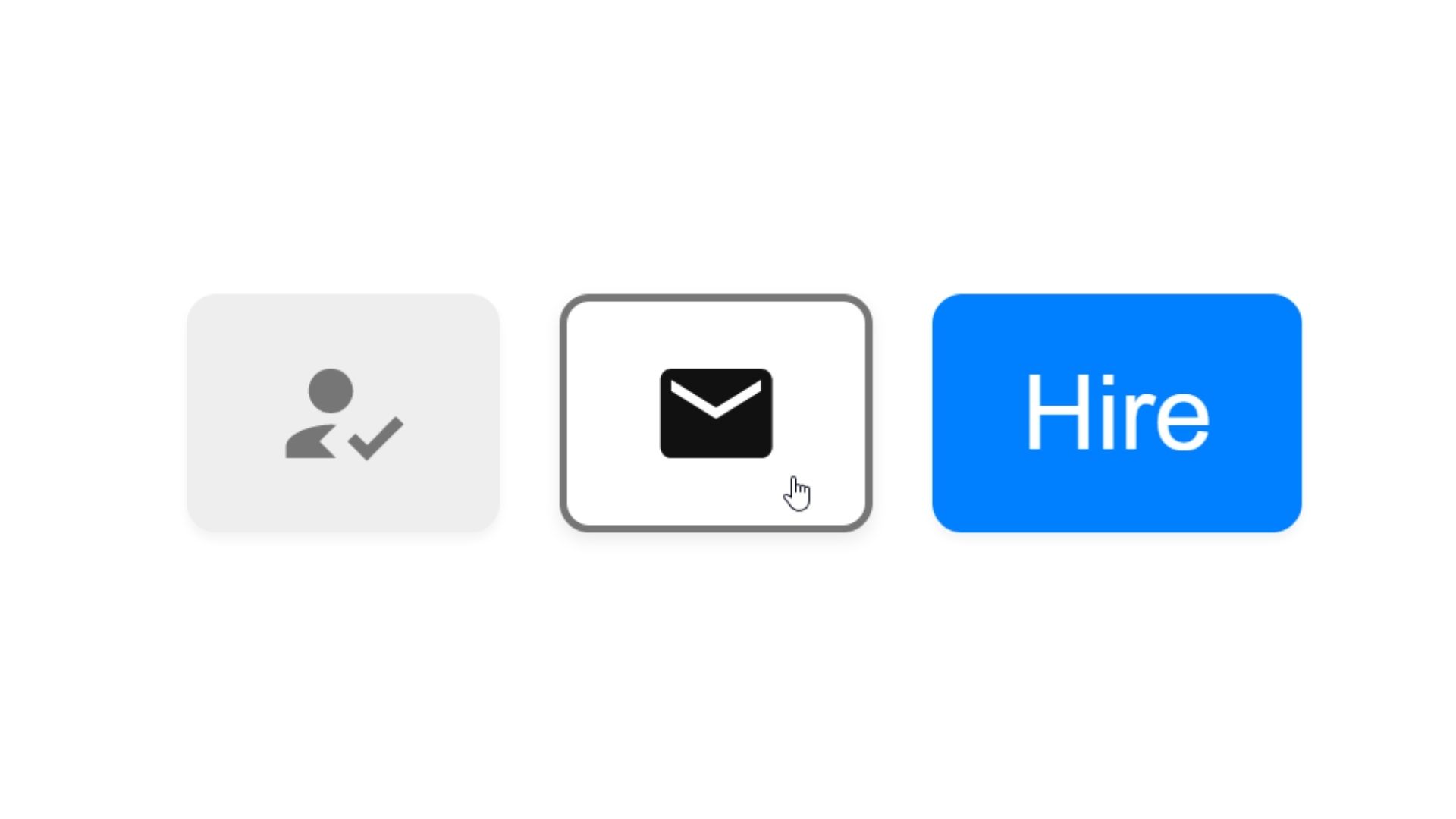 It can’t be that hard.
In total, more than 4.6 million photos have been uploaded to Unsplash, but yet the platform is only celebrating 3 million photos – how does that fit together?

Rising numbers are the only reward Unsplash photographers can expect. The quest…