Although he only does photography in his spare time, Claudio has spent tens of thousands of francs on his equipment over the years. He talked to me about the three cameras and no less than ten lenses he currently uses to take the photos that are viewed millions of times on Unsplash.
Total
0
Shares
Share 0
Tweet 0
Pin it 0

Claudio Schwarz, sometimes known as @purzlbaum, is a person you can hardly pass by as a visitor of Unsplash – and not only because his beautiful mountain photos were selected as Photo of the Day. Among his now more than 3k uploads are the most diverse photos, which are useful in many cases.

The Swiss currently ranks 87th regarding views in the list of Unsplash’s most successful photographers, with more than 700 million views and 82th in terms of downloads at around 2.8 million.

Having started his now 18-year photography career with an Olympus E-500 and having used a Canon 40D, 1D Mk II and 1D Mk IV he has now been a loyal Sony shooter for about 2.5 years. His current equipment therefore includes a Sony α1 with 50 MP and a Sony α9 with 24 MP. “More for fun,” however, he sometimes carries a Fujifilm X100V as well.

Apart from the fixed lens in the Fujifilm, Claudio owns six fixed focal lengths and four zooms right now, mostly from Sony itself, but some from Samyang or Sigma. He likes to rely on the versatility that zoom lenses bring.

If you get scared now and think you can only be a good photographer with a whole range of lenses, you’re wrong. Claudio has real luxury problems:

Owning a lot of lenses often doesn’t make the decision of which lenses to take any easier. Especially when I go to places I don’t know, I often can’t decide and imagine I might regret not having a certain lens with me.

On the following pages, Claudio will tell you exactly what cameras he uses and why, what lenses he uses in which case, and has even picked out sample photos for all of them.

My fixed focal lengths all have an aperture of 1.4 except for my tilt-shift lens, so I can still get very good results in low light. I can also work excellently with depth of field.

I can’t thank Claudio enough for the work he put into this article. Just the fact that he photographed each lens so beautifully and looked up examples is not something that can be taken for granted. All images used here are free to download from Unsplash in full resolution. 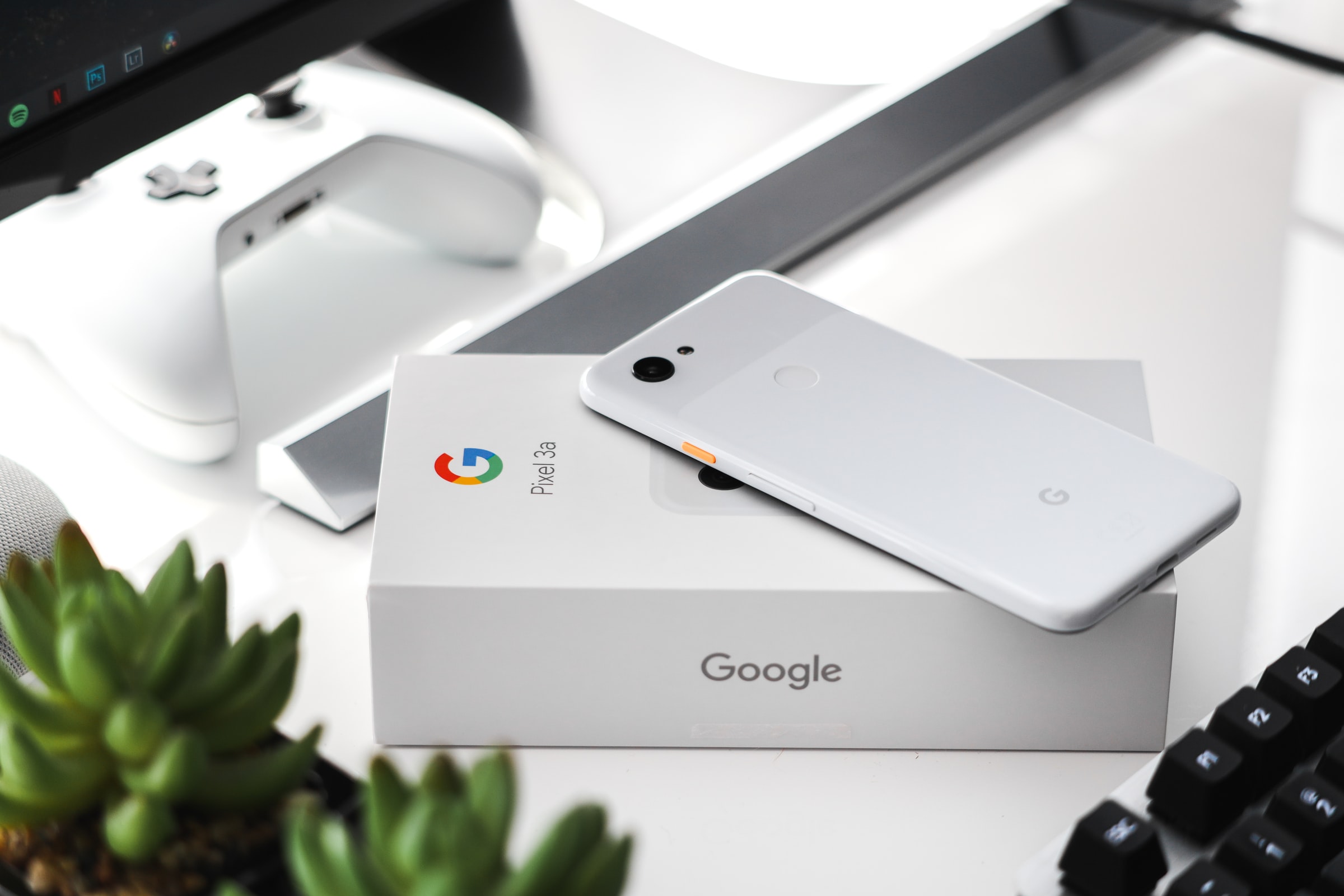 Susan calls herself an amateur photographer, but you wouldn’t think that to look at her Unsplash portfolio – and you’d be even less likely to guess that she’s shot every photo so far with a Pixel 3a. She talks to me about what she likes about Unsplash and mobile photography, how it’s helped her cope with the pandemic, and reveals a few tricks how she uses her smartphone. 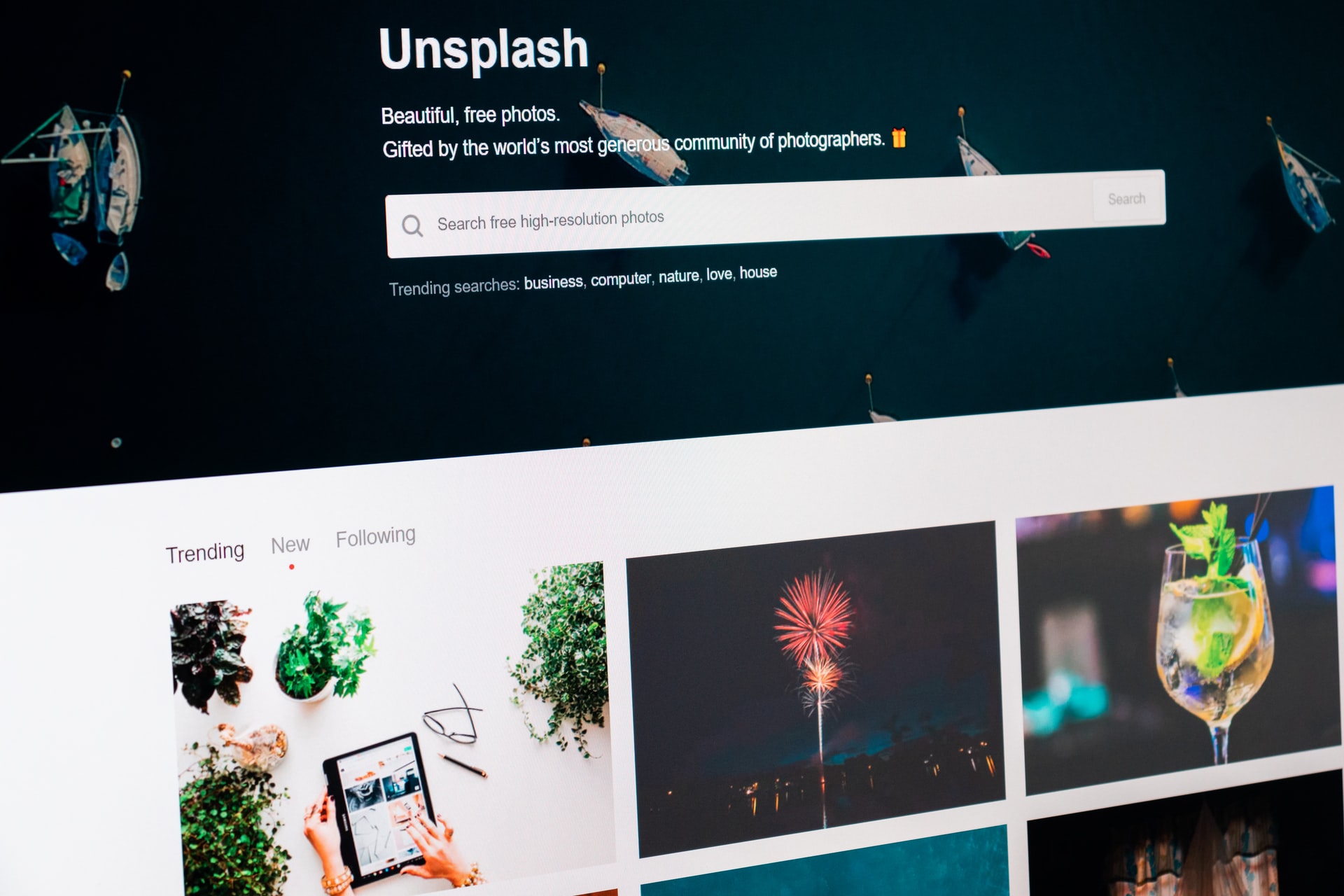 Unsplash is a big part of my life and I have grown to love the platform. Technically maybe not perfect and as good as it could be, but the developers show that they listen to the community and keep adding useful features. I’ve picked out five points that should make you give Unsplash a chance – and three why not.
Search is definitely something the Unsplash developers need to work on a bit more, but while the output isn’t satisfactory with every search term, with millions of uploads, the odds are never all bad. In addition, there are filtering features that, when used correctly, can help you find the photo you need much faster.
If you really want to be successful on Unsplash, find your niches and serve them richly. Again and again, new topics emerge that can suddenly demonstrate special demand. Those who can quickly place themselves here with good shots will probably also image this keyword in the long term.