Erik has already given a Like to more than a million photos on Unsplash. What drives him to do it? And what does it mean that they have disappeared?
Total
0
Shares
Share 0
Tweet 0
Pin it 0

Currently, Unsplash offers well over three million photos free to use on its website. And those are just the six million that made it through the review process. Community member Erik Binggeser has set himself an unusual goal.

He wants to add a like to every photo there is on the platform. This only has the effect that the image appears in the personal, publicly viewable bookmark list. In fact, Unsplash has decided against the trend of social media to no longer give out the likes. Only creators are still notified about them privately. What Erik thinks about it and what motivates him to take on this literal Sisyphus task, he told me in a short interview.

What inspired you to start liking every photo on Unsplash?

“I would guess I started around the beginning of 2018 based on my last upload but I really picked up the pace in 2022. The majority of the likes have been from this year. Unsplash was still small enough when I began the project that it seemed possible to achieve. There were only a million or so photos on the platform compared to billions on something like Twitter or Instagram.”

Do you have a favorite photo?

“There’s been waaay too many for me to have one favorite standing out over all of them but any pics with a bike always make me happy.“

According to your Instagram bio, you also try to bike on every street in Tempe. Does this urge to complete extend through other areas of your life?

“I didn’t think of that until you mentioned it but I’d agree. Setting some sort of goal or making a game out of a seemingly normal task definitely motivates me to keep going. Riding all the streets gives me a purpose. Liking all the photos is also a different sort of task or purpose, especially with all the messages I get from people thanking me for finding their account.”

What is a like even worth to you anymore? Has it affected your perception on other platforms?

„For photo sites I treat a like as an acknowledgment that I saw something. Every photo that I see on Instagram I send a like because they’re all from people that I chose to follow and I want to let them know I saw it. Twitter I send likes if it’s something that resonates with me. YouTube I send a like if it’s something I want to watch again later. I guess it varies per platform and if the platform has a limit on how many likes a user can send, which so far Unsplash does not.“

Unsplash has stopped to display likes. Your thoughts?

“It is interesting how they focus on views and downloads rather than likes. Still something to quantify popularity on the site but their own take, maybe to show usefulness or utility of a photo?

Unsplash does their yearly follow ups of most viewed and most downloaded so they’re not totally avoiding the typical social media thing.”

Have you discovered accounts that mimic you?

“I’ve seen other accounts that have hundreds of thousands of likes but nothing close to mine. There might be someone else out there though!“

When do you think you’ll be done?

“I don’t know think I’ll ever be finished with Unsplash. The site is always growing and new people joining and I doubt I’ll ever catch up, but that’s totally okay with me. 🙂” 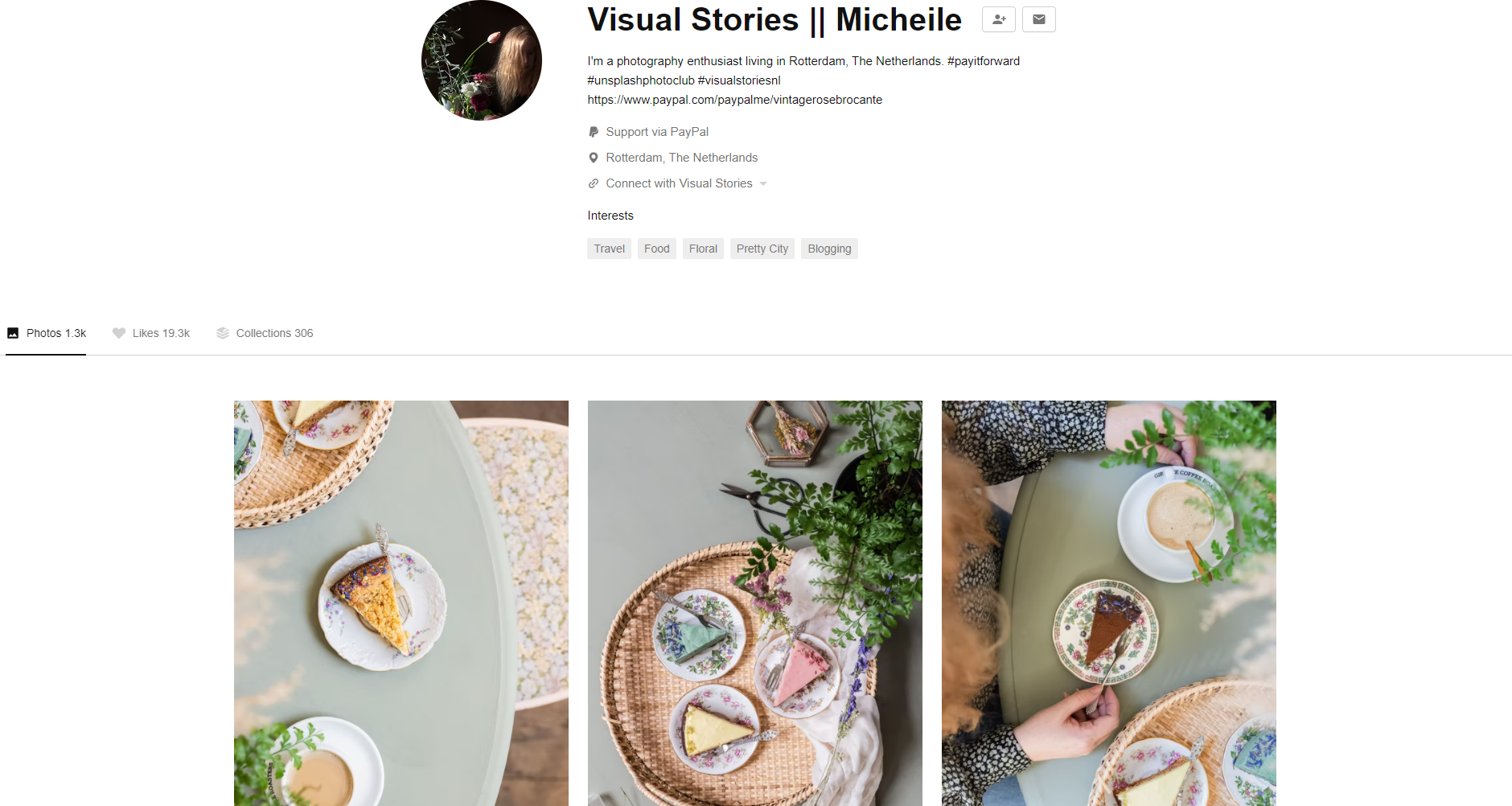 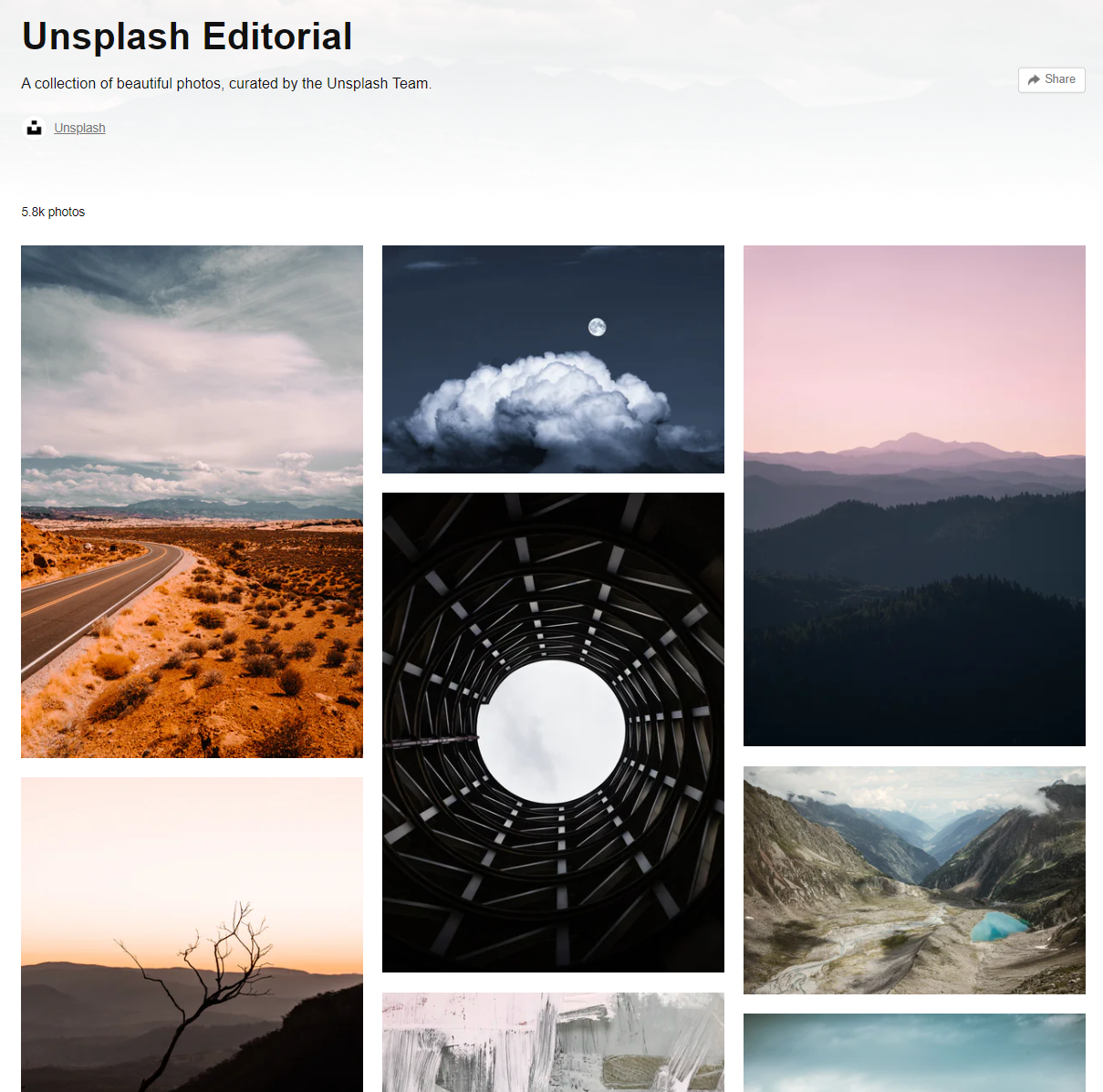 That Unsplash, as one of the world’s largest stock image databases, naturally…

Even with a normal photo taken with a camera, many things can be manipulated, be it…